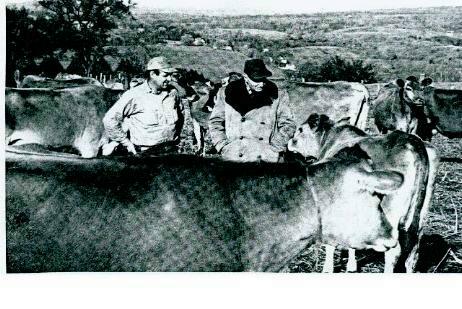 
WELLINGTON  - A pod of dolphins circled protectively round a group of New Zealand swimmers to fend off an attack by a great white shark, media reported on Tuesday.

Lifesavers Rob Howes, his 15-year-old daughter Niccy, Karina Cooper and Helen Slade were swimming 300 feet off Ocean Beach near Whangarei on New Zealand's North Island when the dolphins herded them -- apparently to protect them from a shark.


"They started to herd us up, they pushed all four of us together by doing tight circles around us," Howes told the New Zealand Press Association (NZPA).


Howes tried to drift away from the group, but two of the bigger dolphins herded him back just as he spotted a nine-foot great white shark swimming toward the group.


"I just recoiled. It was only about 2 m away from me, the water was crystal clear and it was as clear as the nose on my face," Howes said, referring to a distance of 6 feet.


"They had corralled us up to protect us," he said.


The lifesavers spent the next 40 minutes surrounded by the dolphins before they could safely swim back to shore. The incident happened on October 30, but the lifesavers kept the story to themselves until now.


Environment group Orca Research said dolphins attacked sharks to protect themselves and their young, so their actions in protecting the lifesavers was understandable.


"They could have sensed the danger to the swimmers and taken action to protect them," Orca's Ingrid Visser told NZPA.