Crow, Tata,  believed to be oldest in the world dies 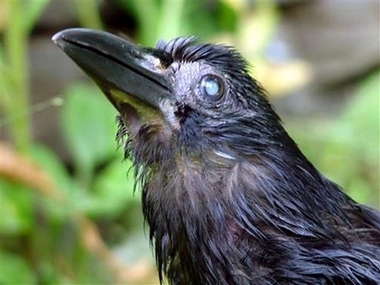 BEARSVILLE, N.Y 7/7/06. - There's no way to prove Tata was the world's oldest crow when he died Sunday at age 59. But an expert on crows says it's possible.

Tata's tale began in 1947 when a thunderstorm blew the fledgling out of his nest in a Long Island cemetery, a mishap that likely led to his long life. Injured and unable to fly, the bird was scooped up by a cemetery caretaker and brought to a local family with a reputation for taking care of animals, Tata's most recent owner, Kristine Flones, told the Daily Freeman of Kingston.

"He was never able to fly, so he became their family pet," said Flones, a wildlife rehabilitator in the Woodstock, N.Y., hamlet of Bearsville, 95 miles north of New York City.

The Manetta family took care of Tata for more than half a century but gave the bird to Flones in 2001 because of their own health problems.

Blinded by cataracts and 54 years old when she got him, Tata was still a wonderful pet, Flones said.

"When you came around him, his energy was very beautiful," she told the newspaper. "It was as if he were exuding or giving off a loving energy."

"It's an incredibly old bird," said Kevin McGowan, an ornithologist at Cornell University who has studied crows for more than 20 years. "They don't live that old in the wild."

McGowan said the oldest living crow he has documented in the wild is a bird he banded as a fledgling and has tracked for 15 years. There is an unsubstantiated claim of a 29- or 30-year-old crow in the wild, but he knows of no older crows, tame or otherwise.

While claims of animal longevity are tough to verify, McGowan said, "This one sounded pretty reasonable to me."

In an environment without predators, communicable disease or the likelihood of a fatal accident, a crow could grow as old as Tata, he said.

Flones said Tata was still active and alert in his later years, to the point each spring that he called out from inside the house to crows outside, often loudly and beginning at 5 a.m. 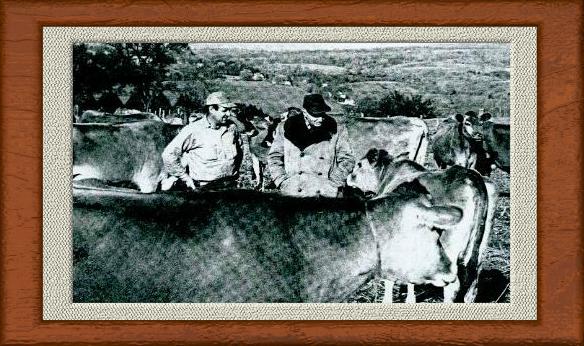 "Just a SAMPLE for now thanks..."
or back to JCROWS.COM